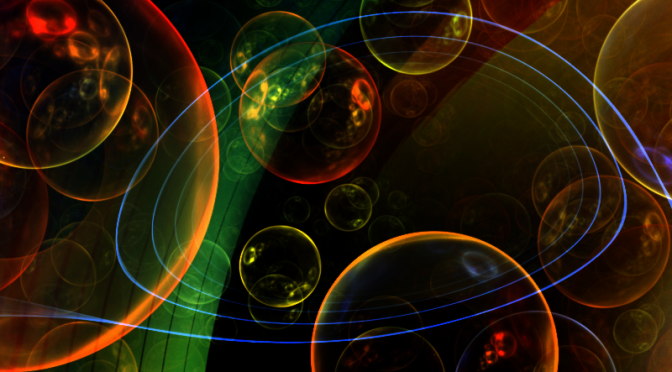 A medium is a channel.

A medium stands between the unseen worlds of spirit and the physical world and becomes that conduit of energy. It’s sort of like a radio. We’re on that frequency of spirit where we attune to the spirit world and bring through evidential information that would identity a spirit loved one, or a spirit of light, or one that comes through, such as a healer from the spirit world. We call them spirit doctors who come into the circles and visit and offer their healing energy to the group.

In the classes that I have, the Sixth Sense Development Classes, they come into the class with curiosity first of all and it helps them to understand that there is something beyond the third dimensional level, (life after death, if you want to call it that). And it helps them to reason in their mind that death is a natural process and it’s just a step going beyond the physical into the other unseen dimensions of life. As they learn in the classes, they learn to connect and be that medium, or psychic, or they use it in their everyday life to guide them. They work with their spirit team, they have exercises that help them to identify and to validate what they’re receiving with one another. The classes are real high energy and students are really excited about learning.

Phenomena circles are considered to be sort of that area that some mediums don’t work with. In the phenomena circles, we’re attempting to create enough energy in the circle to bring about phenomena such as materialization of spirit, light orbs, apportation (which is gifts from spirit). We are using our energies as a conduit. With spirit’s energy mixed with that they’re able to create phenomena on the physical side of life, where it’s very visible, or you can feel it or sense it.

Apports have additional meaning beyond the physical qualities of the objects that appear. In the past we’ve had crystals that were apported with the dirt or the clay that they came from still on the crystals. We’ve had two coins that were sent through from spirit. They were Liberty Half Dollars. They were on two people’s birth years. It was very exciting to have a Liberty Half Dollar come into the circle. And we’ve had a couple of quarters. It seems to be that spirit can find coins anywhere because they don’t take the coins from anyone. They don’t hoist them out of any bank or anything like that. There’s a lot of lost coins so they’re able to apport that into the phenomena circles. When you hear of this, it’s usually pennies, quarters, nickels – it’s quite often not silver half dollars, so that was interesting.

They’re like “beyond the normal”, so they’re supernormal, they’re out of the ordinary. What we’re seeing is actually at a different vibratory rate. It’s all around us, the lines of energy, the masses of energy are all there and they’re unseen. It’s much like the electricity in the air. If you flip a switch on and you have electricity, the lights come on, or the TV comes on. If you see a thunderstorm and see the lightning, the lightning already exists but the because of the fact that it has a conduit, or something represent that electricity, you’re able to see it or feel it or hear it. Like a clap of thunder, it’s there. That’s the energy, the electricity that exists all around us. It’s just that our senses are not always aligned for that. By working through classes or if you have some natural ability to work with mediumship you open that sixth sense and beyond to interact with those unseen energies. It’s always helpful in your life. This is a way of actually reaching out to the spiritual self in a much deeper way.

[Originally published in the Trance Report for March 2, 2012]