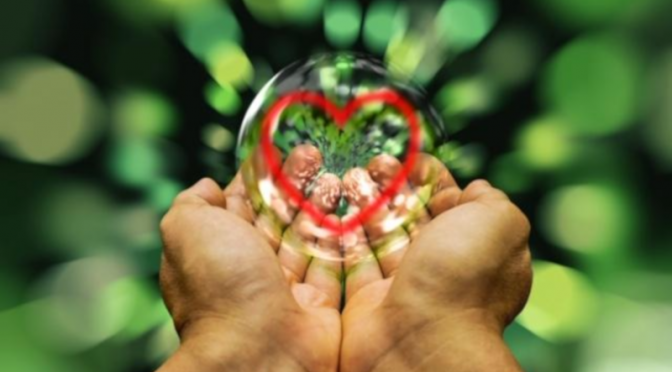 LOWCOUNTRY MEDIUMS USE PSYCHIC ABILITIES TO HELP OTHERS

National and local interest in the paranormal spiked recently after the release of video footage showing U.S. Navy pilots reacting to fast-moving, oblong objects — allegedly UFOs — hurtling through the air. The Navy acknowledged that the footage is real, and have admitted that they don’t know what, exactly, the objects are.

But for mediums in the Lowcountry, UFO sightings, spirits and communication that can’t be explained by traditional science are part of everyday life. They say that their access to the supernatural world allows many opportunities to help others.

Dwanna Paul first began to explore the paranormal when she was a teenager and has been a professional medium since the 1970s. Her career has included appearances on CBS’s “Haunted Lives” and at conventions in Dallas, Atlanta and other major cities.

For more than 40 years, she says she “has gone into an altered state of consciousness to access the world of spirit” to help people who seek her out. Many want to communicate with loved ones who have crossed over. Others, including seriously ill patients, wonder who and what is waiting for them after the death of the body, Paul said.

At her “Shaman’s Way” classes, held once a month on Saturday evenings at her Bluffton office, Paul lays her hands on each participant and “spirit comes through and works with energy with the people,” she said. Many experience relief from conditions including depression, body pain and other ailments.

Most newcomers start with a private, half-hour reading, which costs $125.

“Even after so many years, I can’t wait for the next person, the next session,” Paul said in her soft Texas accent. “The other day, I had a gentleman who was 88 years old and wanted to communicate with his mother. She came through very clearly. He cried. It was beautiful.”

Paul asks visitors to remove their shoes before entering her soothing, professionally decorated waiting room, where couches are arranged around a low table. This is where she holds her free “Tea and Talk” sessions, where “like-minded people come together.” A mentor for many other mediums, Paul often partners with her students to conduct group sessions and more advanced experiences including table tipping, where spirits communicate by moving a plastic table and spelling sentences.

On Oct. 16, she will be at The Cottage Café, Bakery and Tea Room in Bluffton to lead a “Healing with Angels” seminar. Tickets for the evening are $58 and include dinner, wine and “the opportunity to experience Dwanna and the messages she receives from the other side,” according to her website.

For more information, go to www.dwannapaul.com.