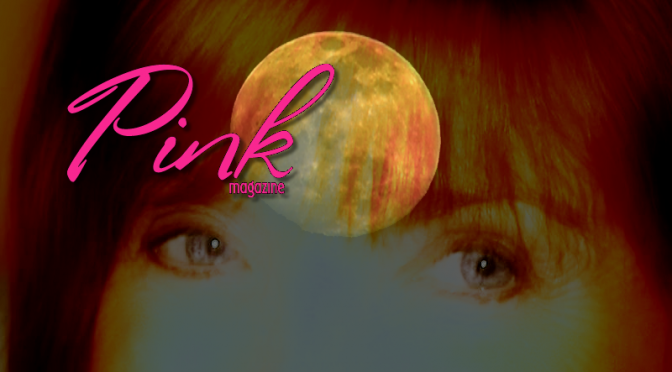 Beyond the Veil: Connecting to the Other Side

by Jane Kendall for Pink Magazine

Highly skilled mediums are a rare find. Until the popularity of the television show Medium, most people were unaware of them. A medium is a person who can access messages from departed loved ones in the spirit world. We are extremely fortunate to have one of the best in the United States reside part-time in the Lowcountry. A trance medium since childhood, Dwanna Paul has been channeling messages of hope and healing from those who have departed to their families and loved ones.

As far back as she can remember, Dwanna has been determined to investigate what this world is all about, beyond what can normally be perceived. She somehow always knew there was more than what was visible in the physical world around her. In the 1980s, Dwanna hosted a television talk show covering various metaphysical subjects. She later enrolled in formal training to further develop her talents at the Arthur Finley College of Spiritualism and Psychic Sciences near London, England and the Lily Dale Assembly in New York State. She also served as a resident guest medium at the spiritualist Camp Chesterfield in Indiana. By 1984, Dwanna was holding weekly circles in her home for people to gather and connect with their departed relatives. Her Circle of Lights gatherings call forth spirit entities from other dimensions and show themselves in the form of twinkling lights and orbs. These phenomena have actually been recorded with specialize infrared cameras. To experience such a gathering invites one to be open to the possibilities of other dimensions.

In December 2015, Dwanna’s spirit guides instructed her to create the Healing with the Angels gathering. The evening begins with a meditation to call in the angels. Participants sit in a chair at the front of the room one a time. Dwanna places her hands on their shoulders and forehead as they drift into a peaceful, blissful and relaxed state, which allows the healing energy to flow through them. Participants have reported various experiences, from visions and lights and scents of flowers to permanent relief of chronic physical and emotional pain.