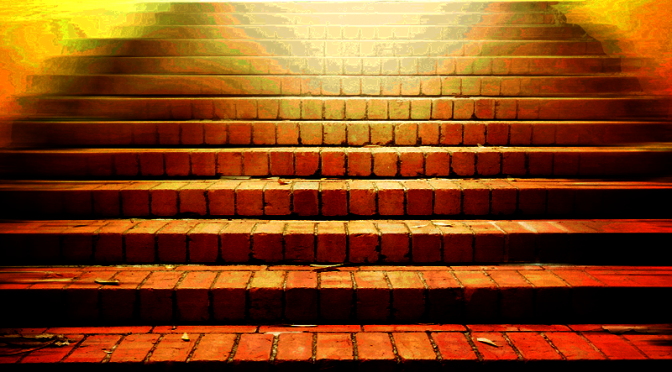 It’s an exciting time on this planet. Energies are changing quickly. I feel how the veil is thinning. We’re having more and more phenomena in the circles and in the phenomena experiments.

A group of us are experimenting with physical phenomena. This is a phase of Mediumship that’s quite unique and unusual. You’re getting physical, audible, visual phenomena that are either recorded or able to be seen through cameras. Using night vision cameras you’re able to see the actual lights and the intensity of them.

They’re able to work in a particular way through the group energies, building on that over a period of time. It may be months or years. Then you begin to get little signs that these phenomena are coming through into the room. Some of those phenomena come in the form of bright lights and they’re recorded by the camera.

Some come in the form of raps. The “raps” are audible sounds and they’re made without anything visual that’s in the room. In other words, they’re just coming out of the clear air. They’re just happening. Maybe against a wooden surface or on the wall you can hear them.

We have crystals on a particular table and we notice some of these “raps” have been generated through the crystals. Maybe this adds to the increased energy that spirit’s able to use from those crystals.

I’m a scientist at heart. I guess you call it a “spirit scientist.” I like to see where these sounds are coming from and how they’re being made. I actually look at what other natural causes that this could be coming from. This is how I can know whether that’s spirit or natural, known cause around the room or in the room or coming from outdoors.

We always question “Was that a sound from, did somebody else make that sound?” I know the lights are definitely from spirit because the room is completely dark. It’s pitch black. That’s for a reason. We’re able to see the lights in the dark just like you’re able to see the stars in the night sky or the Sun in the daytime.

You have to have certain conditions for these lights to appear. If I were to be trying to see them in the daylight lit room, I wouldn’t be seeing them because they would be just like the daylight.

I want to scientifically work with this from my point of view and from the group’s point of view as scientists. “Is this due to a natural cause that can be explained away or is this something from the spirit?”

I know that this is communication from other dimensions. I know that it’s possible.

I do want to prove it. I have a passion, an enthusiasm to work with this just as long as it takes.

I started my search in the 70’s to 80’s saying that “I know that phenomena has to be real. Even if there’s something out there that may be counterfeit and someone exposes that, I know there had to be a real thing before there could be a counterfeit.”

The way to do it is to setup a laboratory and put the experiment there and find the people who are as passionate and enthusiastic as I am to sit for long duration to actually achieve this (and with no immediate expectation). They need to be patient enough that they can wait. The scientists can manipulate that energy with your energy in a way that brings about these physical phenomena.

[Originally published in the Trance Report for March 19, 2012]